In March 2018, to celebrate of Women's History Month, we shared the the stories of some of our school's most influential female leaders. 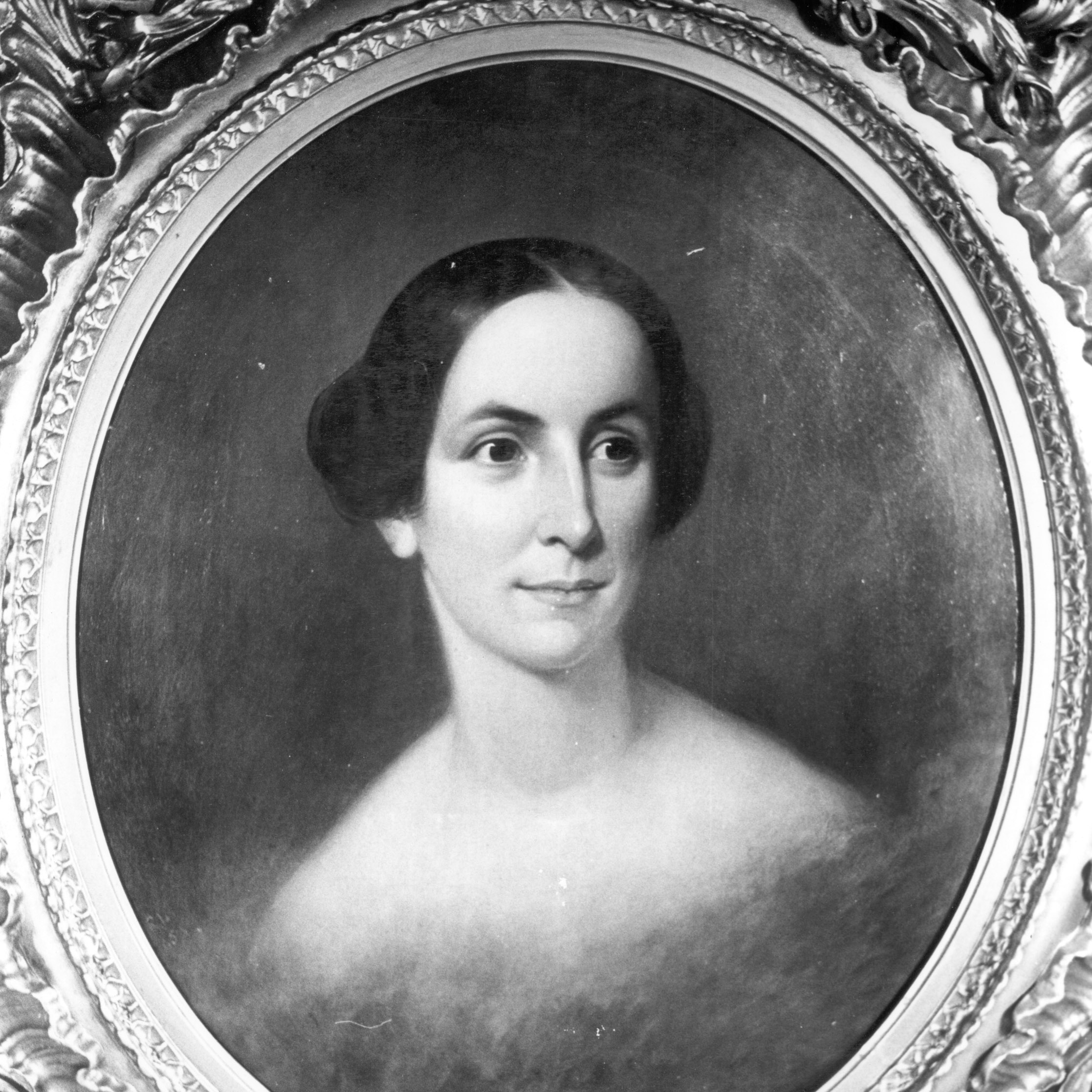 Virginia Lafayette Rowland was a philanthropist and key figure in the founding of Rowland Hall. The widow of a Philadelphia industrialist, Mrs. Rowland visited Salt Lake City in 1880 at the invitation of Rev. Reynold Marvin Kirby, who was her former son-in-law and a board member and teacher at St. Mark's. Impressed with the work the Episcopal missionaries were doing in Salt Lake City, Mrs. Rowland donated $5,000 (in the memory of her late husband) for the purchase of the Watt-Haskins House, future home of Rowland Hall. 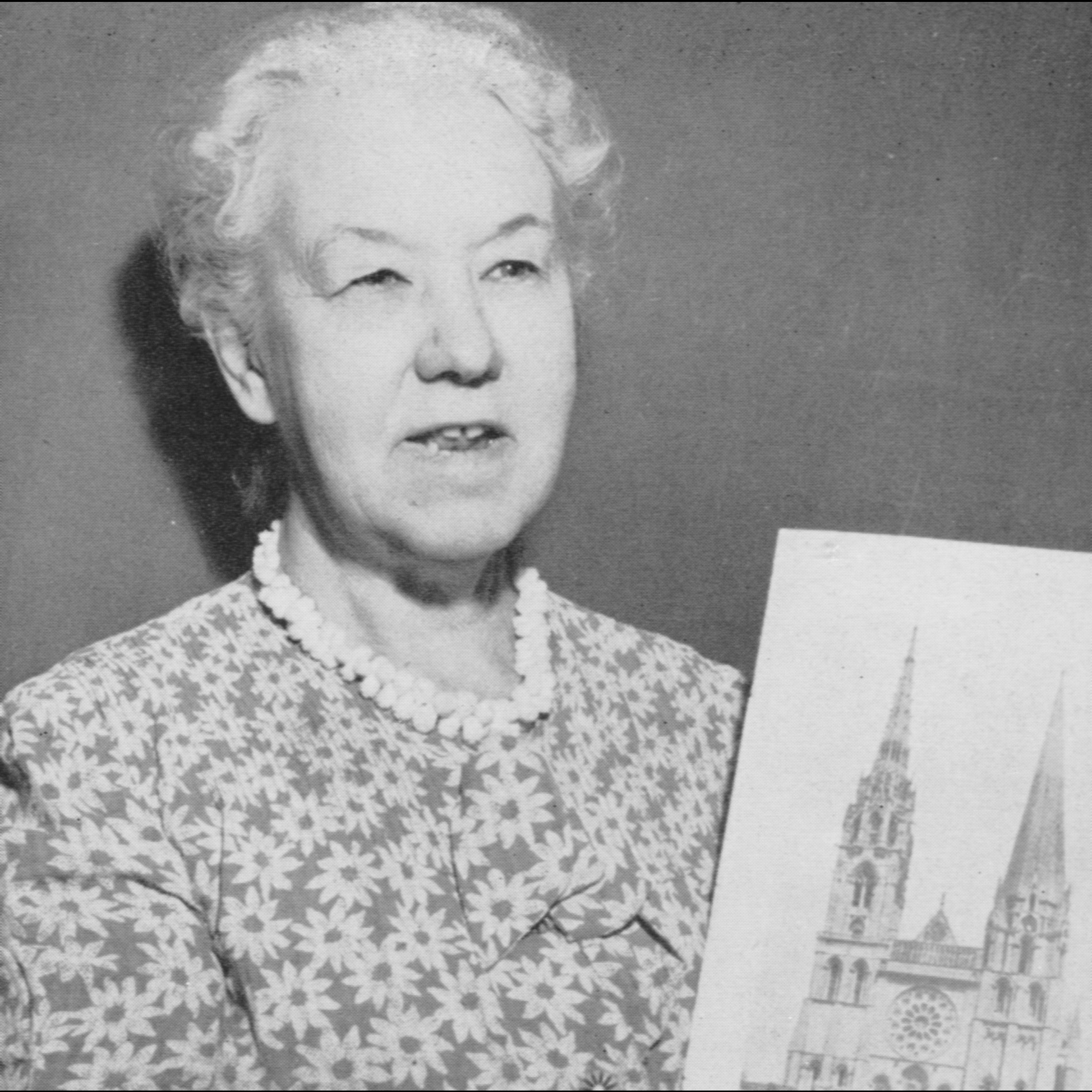 Fanny Jones joined the Rowland Hall community in the late 1920s, and taught history and Bible studies for over 20 years. She was a devoted employee of the school, stepping in to serve as interim headmistress on more than one occasion, and later acting as assistant head during Betty Corr's tenure. According to Rowland Hall's history book Something Eternal, no task was too small for Ms. Jones: "When the janitor quit, she would get up every morning and stoke the furnace." Loved for her dedication and spirit, Ms. Jones was instrumental in keeping Rowland Hall open during the uncertainty of the 1930s. 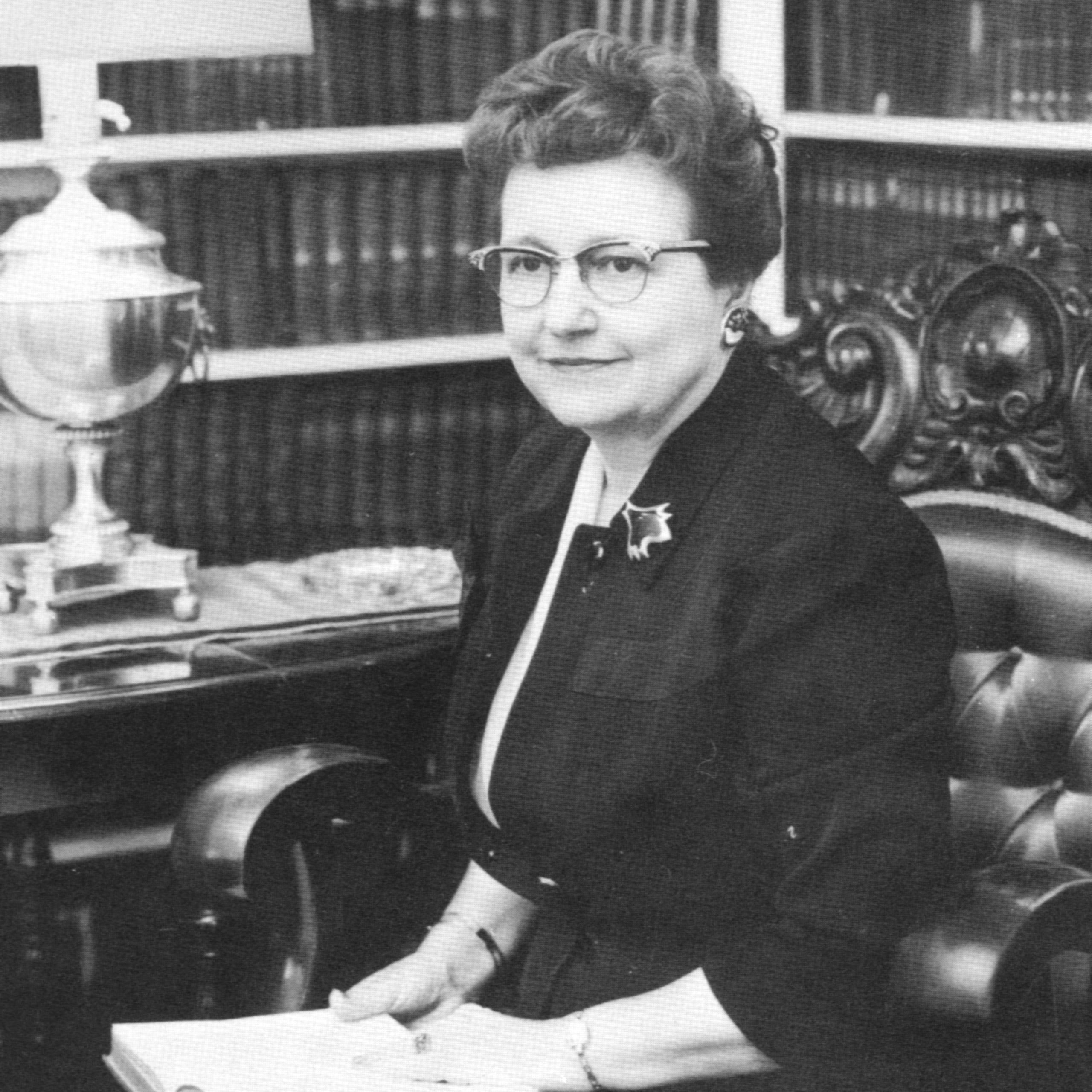 Elizabeth "Betty" Corr became the headmistress of Rowland Hall in 1948. Recruited from California by Episcopal Bishop of Utah Stephen Cuttler Clark, Ms. Corr took over the school at a time of instability and stayed for 18 years, growing enrollment and enforcing standards of conduct and academic rigor. She oversaw the 1964 merger between Rowland Hall and St. Mark's, and after retiring in 1966, she served as a consultant for the National Council of Independent Schools. One alumna from the class of 1957 described Ms. Corr as "the epitome of a lady," and said that while she initially didn't appreciate Ms. Corr's strict rules, she later regarded her former headmistress as "very wise." 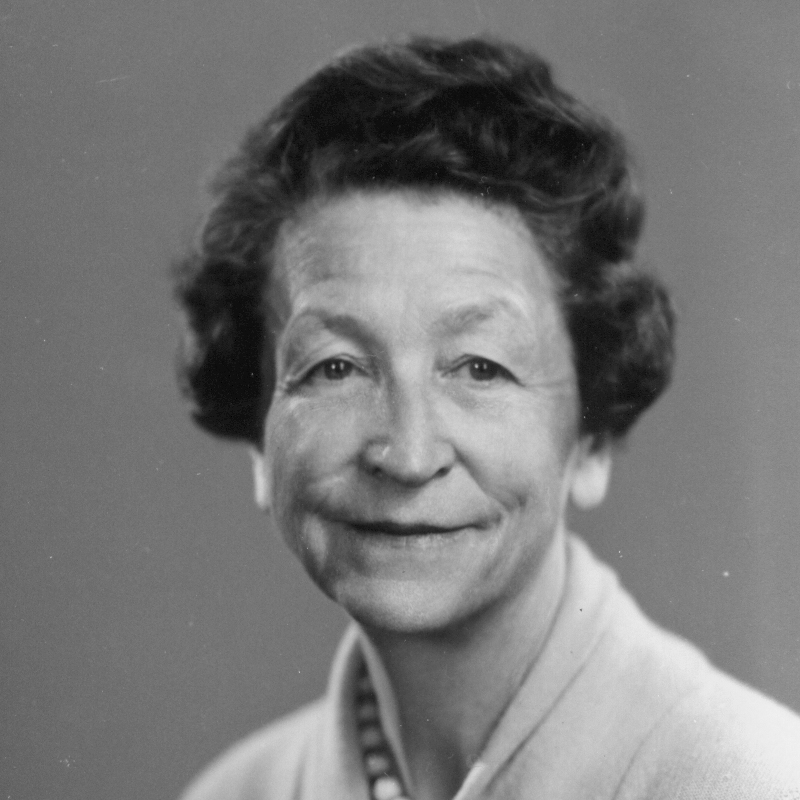 Henrietta (Goeltz) Pearson, known to many as Aunt Henri, was hired by Betty Corr in 1948 to run Rowland Hall's boarding department, and she did so faithfully until 1971, when she retired. An alumna from the class of 1925, Aunt Henri also had three daughters who attended Rowland Hall during the 1950s—Patricia Johnston '51, Ann Hutton '53, and Frances Crosier '56—as well as a granddaughter, Pamela Shelton, who graduated from the school in 1990. Known for her versatility, warmth, and enthusiasm, Aunt Henri's accomplishments as Rowland Hall's house-mother included planning holiday dinners, tending the school garden, driving a school bus, and making all students and adults in the community feel welcome. As longtime teacher Tony Larimer recalled, "She would advise, scold, encourage, comfort, and inspire everyone who came within her embrace." 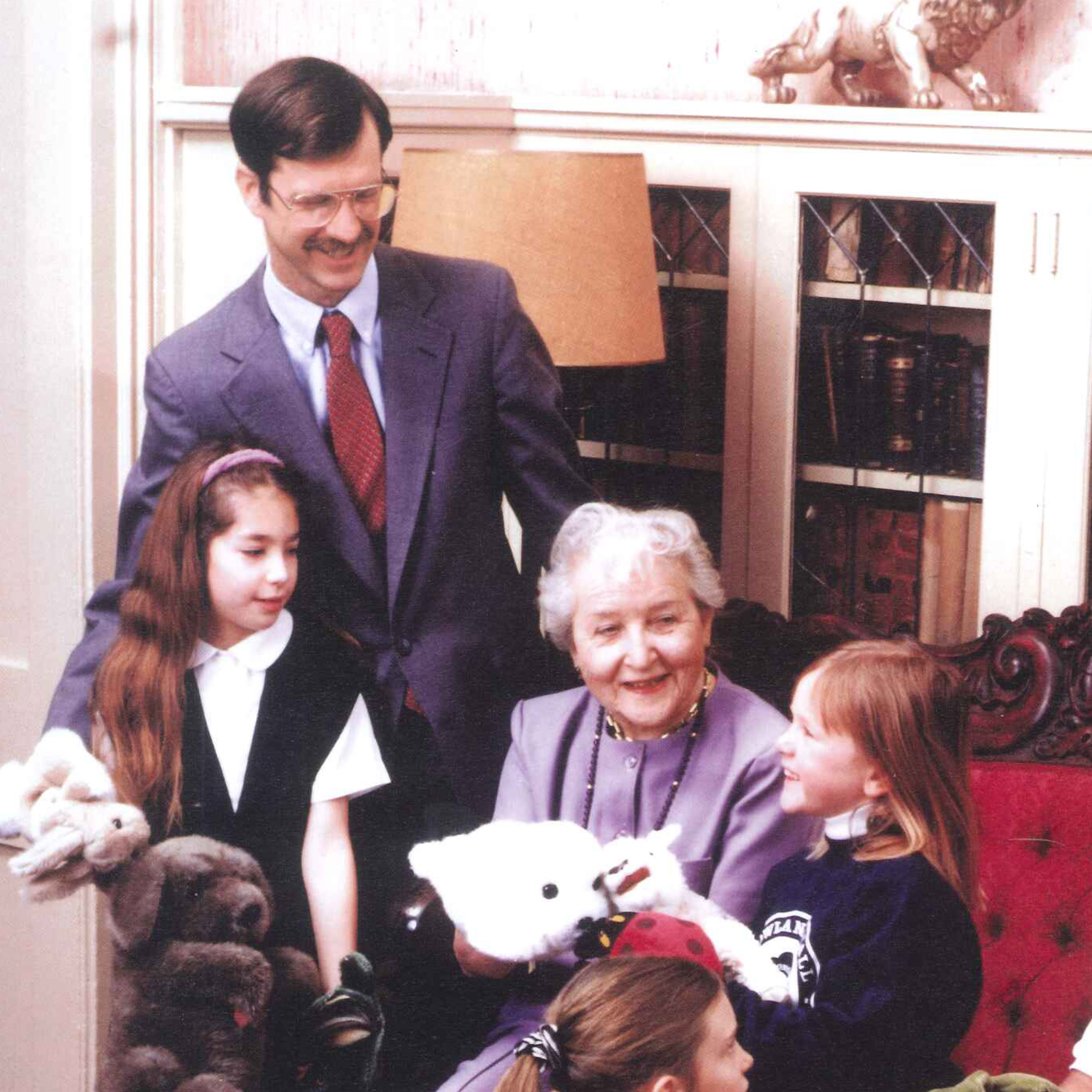 Peggy (Dooly) Olwell graduated from Rowland Hall in 1933, and approximately 40 years later, joined the school's Board of Trustees. She became the first woman chair of the board in 1977, and in 1983 was given the honor of trustee emerita in recognition of her leadership and service. Ms. Olwell was a consistent contributor to the school's annual giving drive, capital campaigns, and special projects. After she passed away in 1996, Rowland Hall leaders wrote: "Peggy's contributions have been innumerable and invaluable." (Pictured here with students and newly appointed Head of School Alan Sparrow in 1992.) 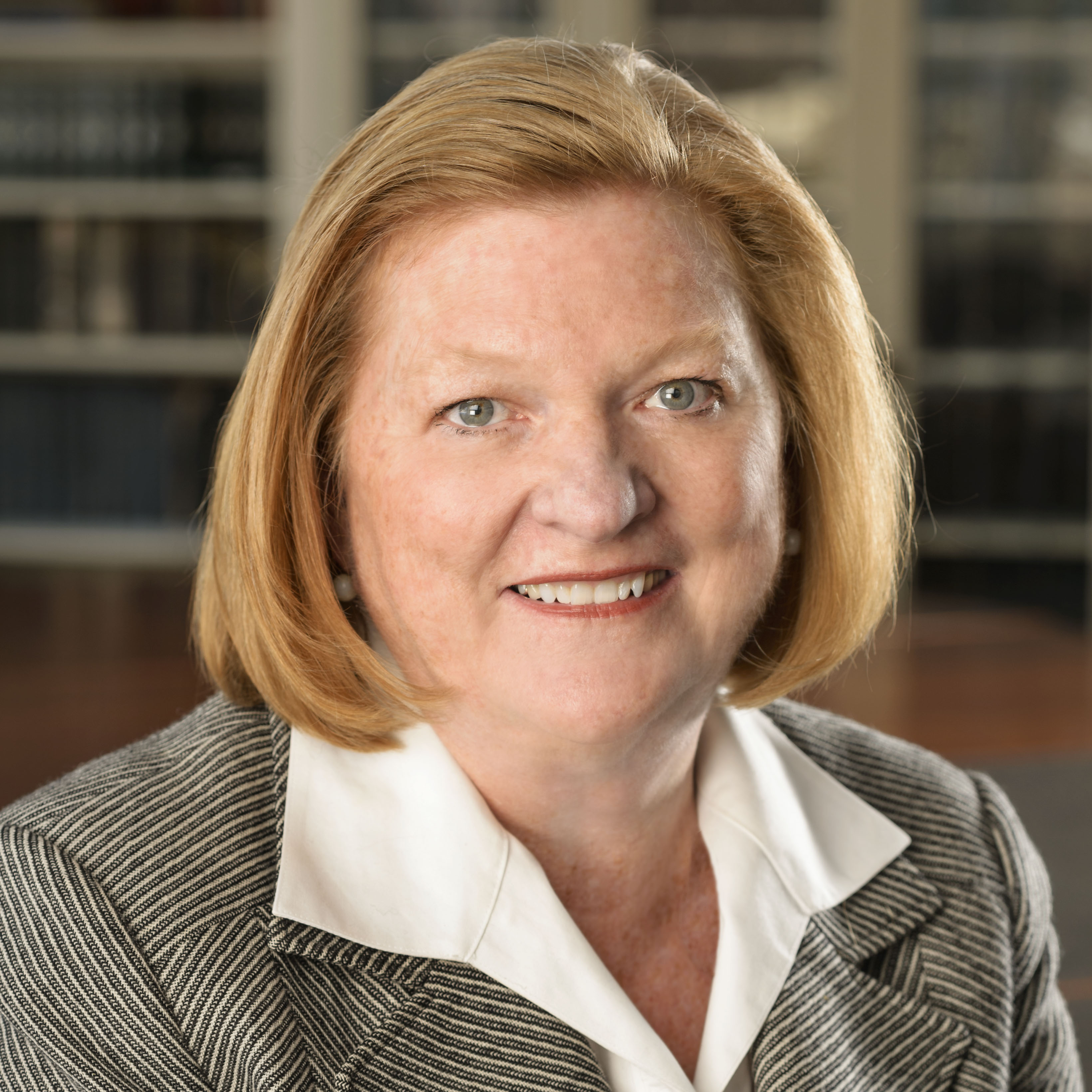 Julie Barrett first joined the Rowland Hall community as a parent in 1978. Just a few years later, she was asked to join the Board of Trustees, and then in 1983 when the school was searching for a new development director, they tapped Julie for the role. Throughout her tenure, which included 12 years as assistant head of school and eight subsequent years as associate head of school, Julie oversaw the acquisition of the Lincoln Street Campus, the construction of the Middle School and later the McCarthey Campus, and the successful purchase of the Mt. Olivet property, the future home of the Steiner Campus. Julie's gift for cultivating donors and friends, along with her passion and vision for education, made an impact on our school community that will last for decades. Upon her retirement in 2014, the board established the Julie Ashton Barrett Teaching and Learning Fellowship, which supports an annual visit by a master teacher or learning consultant to work closely with our faculty in service of enhancing the learning environment for all.